Create the page "Live at Mile High" on this wiki! See also the search results found. 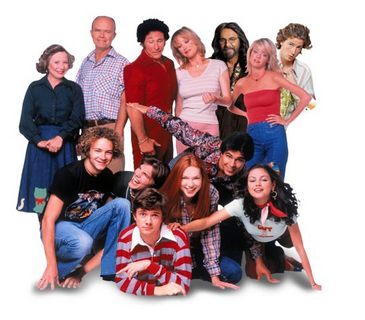 Hi there and welcome to the world of That 70's Show - don't worry, It's a Wonderful Life. At That 70's Show, you have a bunch of crazy and awesome teenagers week after week putting themselves out there in the wide…